Travel back in time to experience the wake of the Westen Civilization. Among Athens’ star attractions, the Ancient Agora, the Roman Forum and the age-old surrounding neighbourhoods; Kerameikos, Plaka and Monastiraki are not to be missed sights for history buffs, art lovers and mythology enthusiasts alike. This is the ultimate private walking tour to discover the best preserved agora in Greece which provides a palimpsest of the urban hisoty of Athens.

Discover the Daily Life in the Ancient Athens

Discover the place where it all began: Not only democracy, but also classical art, literature, and philosophy, were born some 2.500 years ago in Athens. Explore the stomping grounds of Plato, Demosthenes and Socrates; imagine life –and love– amid the jumble of ancient temples and ruins and learn how Athenians dealt with death. While wandering around a covered Ottoman market or leafy streets strewn with remnants of ancient Greek, Hellenistic, and Roman structures, you’ll also get to trace the city’s evolution throughout the aeons.

Athens is after all Europe’s oldest capital –and it has never ceased to be inhabited since the namesake goddess created the first olive tree, thereby vanquishing Poseidon in a competition over the patronage of the city. With this bespoke private walking tour, you’ll feel the weight of history, see myths and legends at play and hear some fascinating, little-known stories that offer a behind the scenes look at the ancient world. 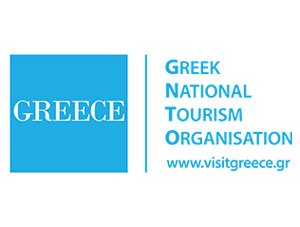 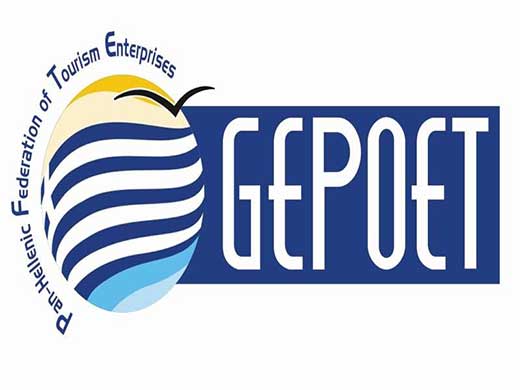 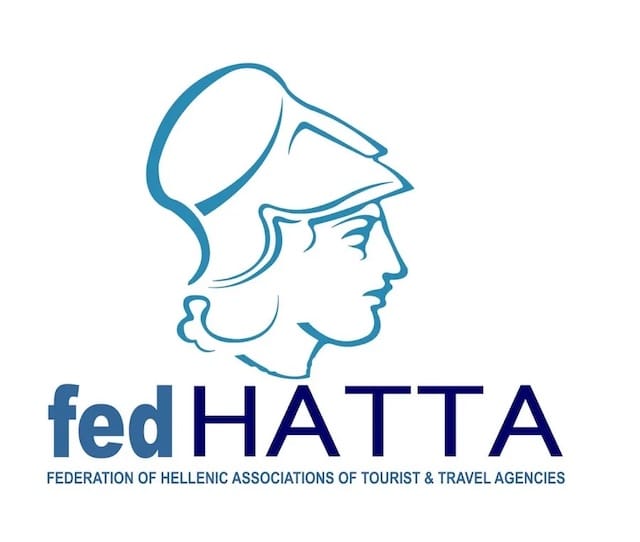